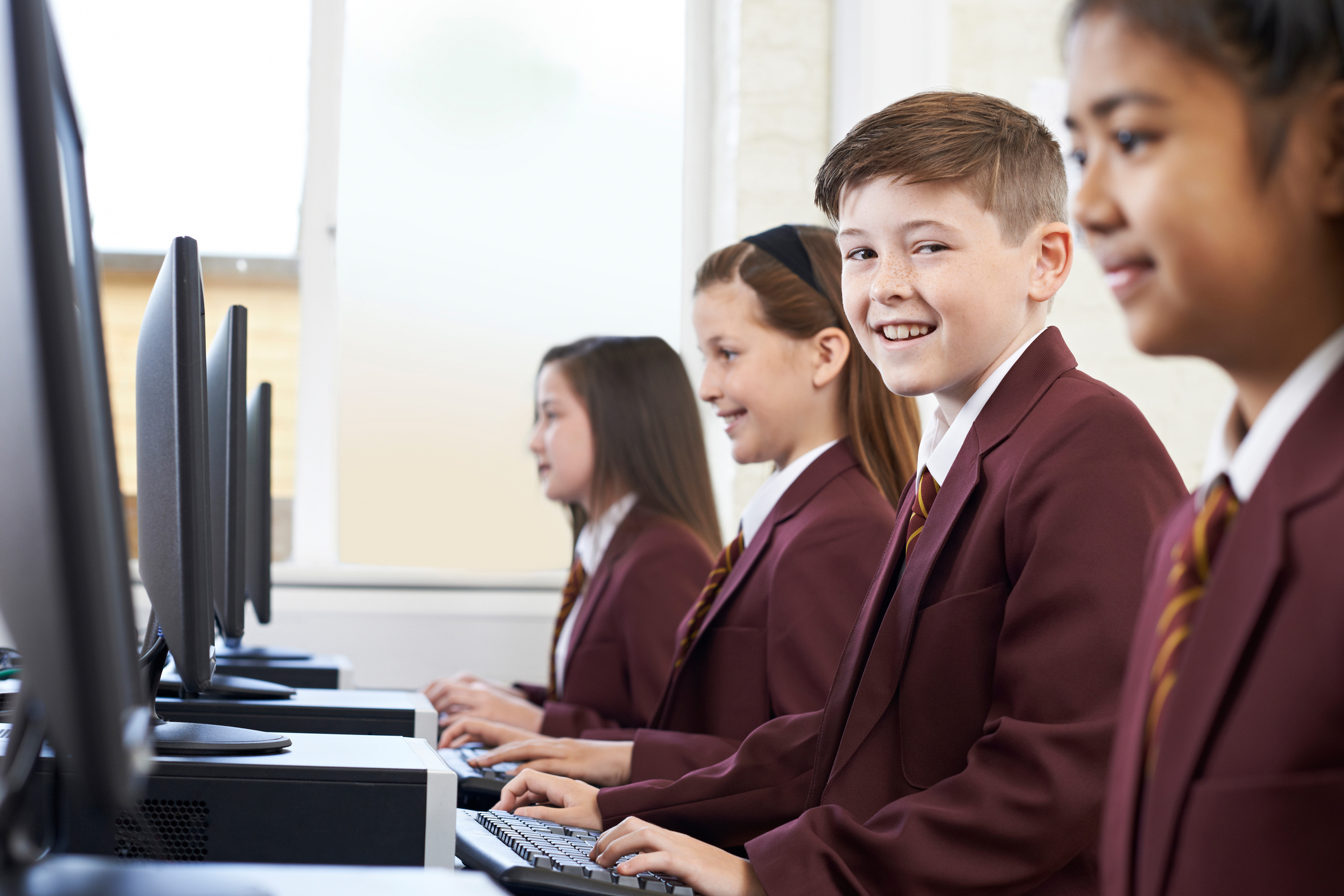 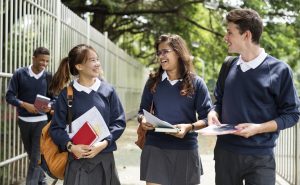 For the most part in the UK there are specific dress codes that apply to the children in school even at the primary level. This has long been accepted and the majority of the schools insist on children wearing the school uniform. There are some distinct advantages to this beside it being a way to identify that particular school.

School uniforms help to unifiy children when it comes to their attire. A recent issue that has arisen is with children in the primary levels being allowed to wear Hijabs as part of their school uniform which seems to be raising a controversy.

It doesn’t appear as though the school officials themselves are having an issue with this, but it is within the religious community itself. Some say that it is not a a religious requirement for children of the primary school age to wear a hijab. They are saying that it sexualises the young girls.

If this is addressed and a general consensus is reached then it could create problems both at the school level, with parents themselves and within the religious community. Presently it appears to be open for debate.