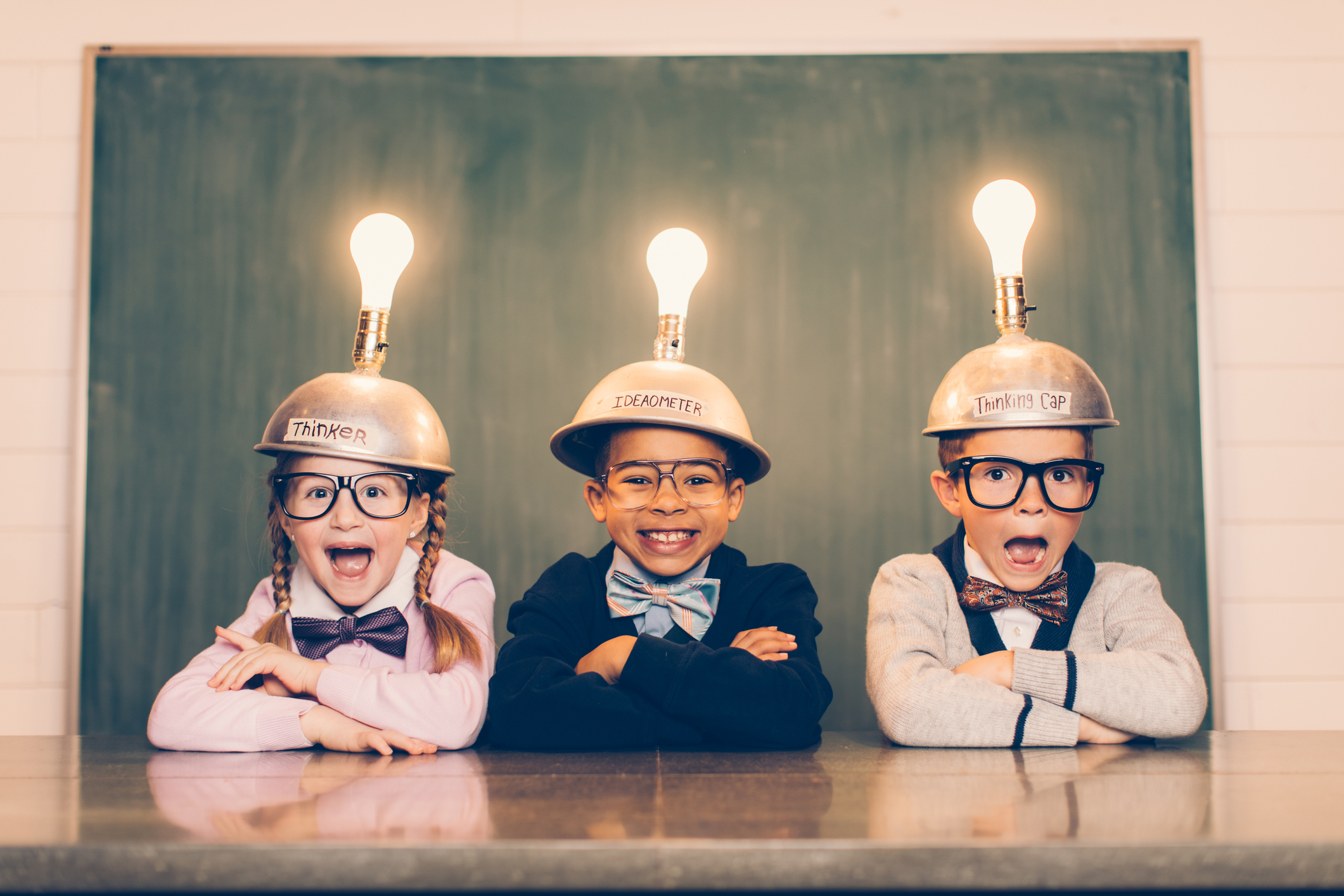 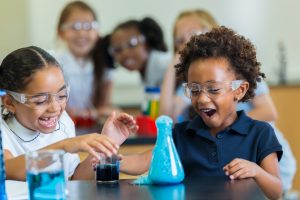 Almost everyone in the UK and many of the other countries will agree that reading, writing and mathematics are the priority subjects for any student, starting right from the primary grade level.

There are other subjects that make up part of the primary curriculum which include science but is it at risk of being reduced or removed from the teaching roster?

It doesn’t appear as this happening because Science studies are not considered important, but comes down to a time factor. It seems that a great deal of time is being spent on the preparation for testing like the SATs, that there just isn’t enough time to give Science the time it deserves.

This is really something that should be monitored carefully because Science is important in future levels of education and the primary students deserve at least an introduction to it.

Science at the primary grade level is perceived to be exciting by many students and many of the assignments that go with it are seen as an adventure. Many of these little students will complete science projects with their parents and this makes it extra special for them.