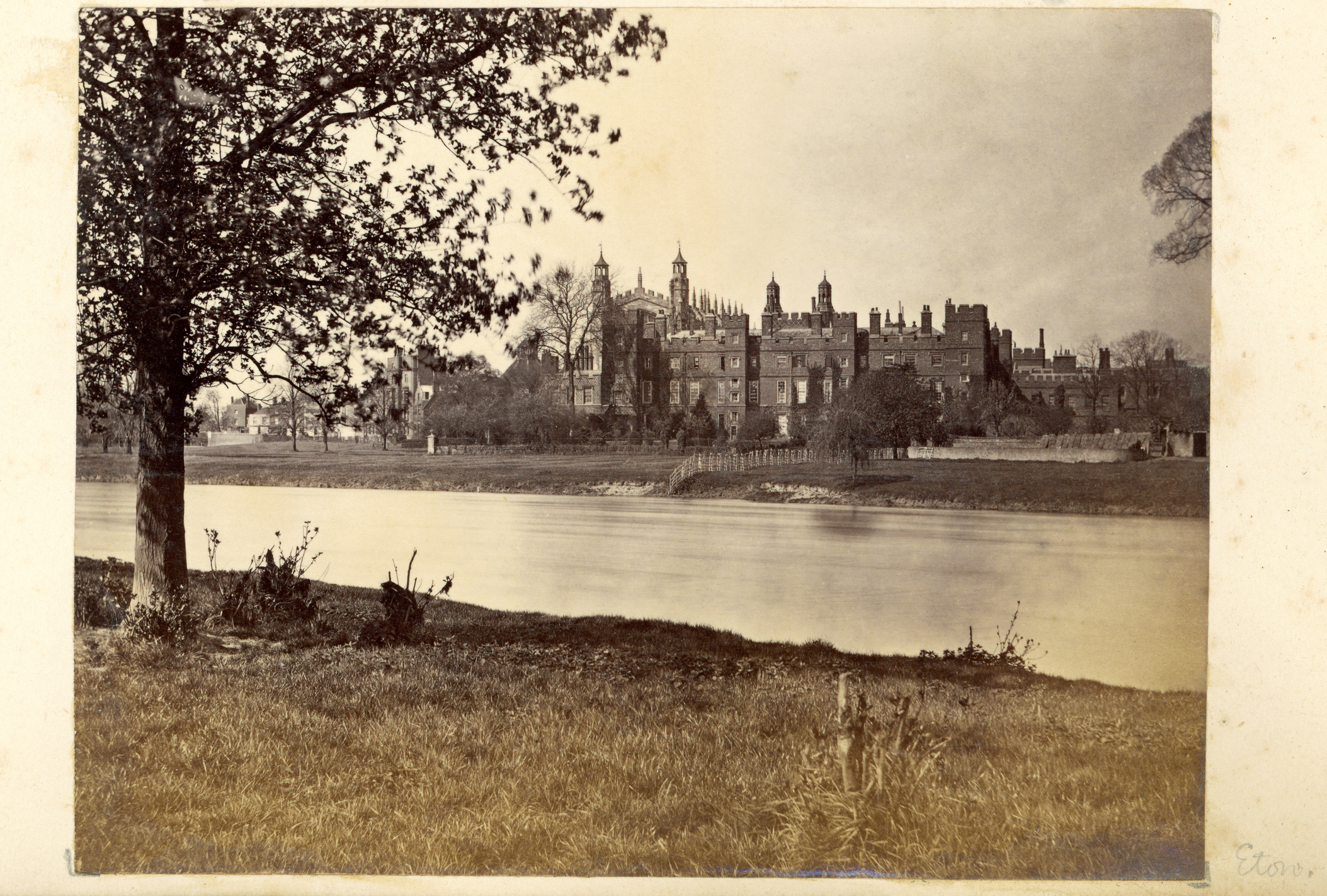 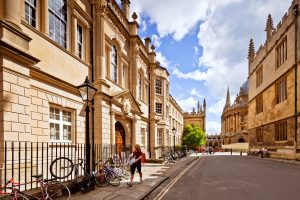 What is interesting is that there really were no official reports compiled on the primary schools in England until 1967. However, one can go back to the 1870 education act brought in by Parliament that really set the path that children needed an education. The requirements back then are far different than what they are today. After a quick look at these, it is easy to see the progress that has been made. It is also easy to see what a disaster it would have been if the school system had not evolved over time.

What has not changed all that much is the emphasis that is put on the three main subjects which are reading, writing and mathematics. So really the schools of today still have something in common with the schools way back when our parents and grandparents attended.